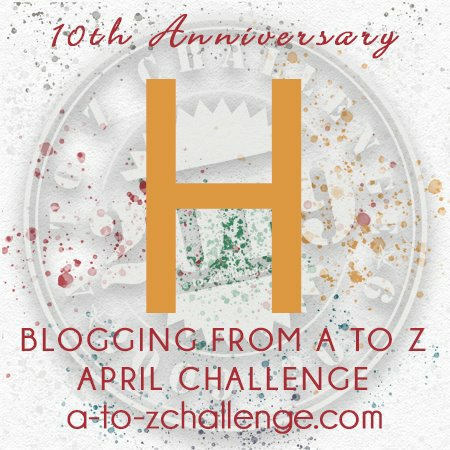 No matter how spooky horror stories are, they always keep the audience interested. Horror tales have always been a favourite topic among my cousins. We religiously have a horror story night every time we meet. I have also been pretty famous amongst my friends for narrating these stories! So, here are a few of them which still give me chills.

The Haunted Hotel Room
Sonam and Akash had finally checked into the hotel for their honeymoon. However, as the hotel was already pretty much booked, they didn’t get a room of their choice. A little disheartened, they went up to the room. Tired from the long exhausting journey, they freshened up and went to bed at around mid night. Within an hour or two, Sonam and Akash suddenly woke up with a jolt at the same time. They were both sweating heavily.

Sonam: Did you see something?

Akash: Yes, did you too see two kids staring at you?

Sonam: Yes. Were they the same who are standing near the bathroom gate?

Cycling Away
A particular belt in the army area was said to be haunted. Everyone was advised not to travel alone after midnight in that area. Anuj finished his duty just past midnight and was in a hurry to reach home. So, he decided to just give it a shot and take the route alone on his cycle. He had crossed almost half of the haunted area when suddenly he felt his cycle getting heavier and impossible to pedal any further. He casually turned around to check if something was wrong and found a bodiless head mounted on his cycle’s carrier. He swiftly got down the cycle and without even turning around for once, left his cycle there and ran home. He never heard the cycle fall behind him.

The Terrifying Baby Sitter
Anjana had just shifted in town with her husband and a few months old baby. Since the town was pretty small, everyone knew each other and trusted blindly. An old lady showed up on Anjana’s door one day and introduced herself as someone living in a hut just outside the town. Anjana welcomed her in. However, she insisted on staying outside and asked if she could play with her baby. Anjana happily handed over her baby to the grey haired lady. The old lady now came daily at Anjana’s doorstep and did nothing but played with the baby while Anjana completed her daily chores.
One day, the neighbouring ladies informed Anjana to stay away from the old lady as she was well known to be cursed and was believed to be involved into black magic. Anjana was terror struck upon hearing this and started giving excuses to the old lady from the next day on to keep her baby safe. However, on the third day, when Anjana again made an excuse for not letting the old lady play with her kid, the old lady said to Anjana: “You either let me play with your baby, or I’ll make a hole in his heart just like I did in the middle of the chapattis in your kitchen”. Upon hearing this, Anjana rushed into the kitchen to check the chapattis and found all of them eaten right from the middle! She couldn’t understand how the old lady did this without even entering her house. She was terrified but had no other option than letting the old lady play with her kid!