Scientists / researchers put in their earnest efforts to make discoveries that eventually ease our lives. However, some of the incredible discoveries in the world came about when someone found something they weren’t looking for! Below mentioned are a few of such life changing inadvertent findings.

Coffee: The Ethiopian legend says that a goat herder Kaldi first discovered these beloved beans. Once while out in the fields, he noticed that after eating berries from a particular tree, his goats became so energetic that they did not sleep the entire night. Kaldi reported this to the abbot of the local monastery, who made a drink with the berries and found that it kept him alert through the long hours of evening prayer. The abbot soon shared his discovery with the other monks at the monastery, and knowledge of the energizing berries began to spread. Soon, after various experiments, we had our final product -coffee, in the markets! 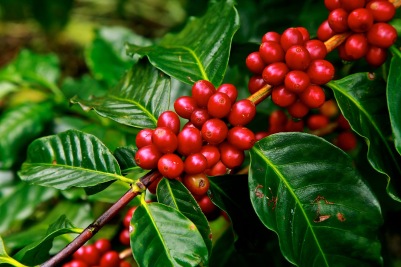 X-rays: A German physicist named Wilhelm Roentgen discovered X-rays in 1895 while working with a cathode ray tube. He noticed that despite the tube being covered, a nearby fluorescent screen glowed when the tube was on and the room was dark. The rays were illuminating the screen. Roentgen tried to block the rays with several objects, but almost nothing made a difference. Upon placing his hand in front of the tube, he saw his bones in the image that was projected on the screen. He then captured the images by replacing the tube with a photographic plate and created the first X-rays! 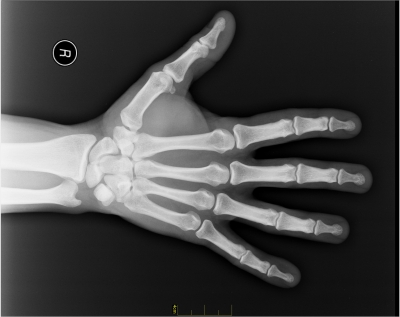 The fastener, ‘Velcro’: Swiss engineer George de Mestral and his dog are to be thanked for this discovery which was inspired by the small burdock burrs(a weed) that stuck to his clothes and the dog’s fur during a hike in the Alps. He noticed that the weed had small hooks all over, due to which it stuck to the fabric and the fur. He soon decided to create the material that we now know by the brand name Velcro.

Coca-Cola: Yes, Coca-Cola too was discovered accidentally! John Pemberton, a pharmacist by profession just wanted to cure headaches. He was working with coca leaves and cola nuts. When his lab assistant accidentally mixed the two with carbonated water, the result was world’s first Coke!

Vaseline: In 1859, oil rig workers in Pennsylvania were tired of a jelly-like substance known as “rod wax” which constantly got into the machines and caused them to malfunction. 22-year-old chemist Robert Chesebrough went to take a look at this and noticed that the workers used this substance to soothe cuts and burns on their skin. So, he took some of it along to experiment with. The resulting product of his experiments is popularly known today as petroleum jelly, or Vaseline.

Corn Flakes: In 1894, John Kellogg and his brother William were trying to come up with a diet for the patients in Battle Creek Sanitarium, a health resort in Battle Creek, Michigan. The brothers had put some wheat to boil, but they accidentally left it cooking  for too long. When they finally took it off the stove and tried to make a dough, the wheat instead separated into flakes. The brothers baked these into a crispy snack. After a few experiments, they did the same using corn seeds, and the recipe for Corn Flakes was born! 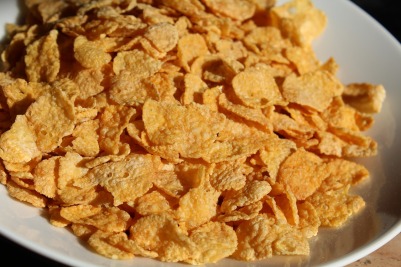