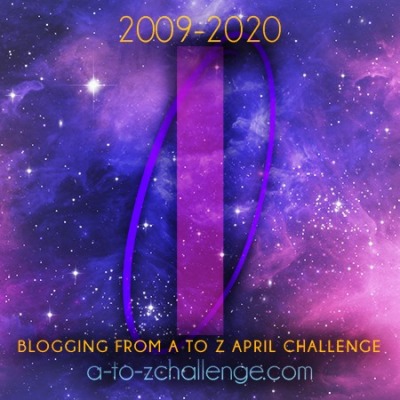 Once a beautiful small lake, now turned into the most polluted place on the planet, Lake Karachay is located within the Mayak Production Association, one of the largest and leakiest nuclear facilities in Russia. Until 1990, the lake was kept a secret by the Russian Government in order to hide the endless radioactive waste being dumped into it. But by that time, there had already been a 21 percent increase in cancer incidents, a 25 percent increase in birth defects, and a 41 percent increase in leukemia in the surrounding region of Chelyabinsk. The lake had become so radioactive that standing near it for an hour would result into death!

In the 1950’s and 60’s, Lake Karachay had dried up due to drought. This lead to radioactive dust from the lake bed to blow all over the villages nearby causing illness among the natives. But nobody heard about this incident because Mayak and the city that serviced it didn’t even appear on the map! In fact, the affected villagers too had no idea what had caused their illness.

For comparison, the Chernobyl nuclear disaster emitted over 50 million curie (radioactivity) over thousands of square miles. Whereas, in 1990, this small lake’s water was emitting 120 million curie!

Today, Lake Karachay doesn’t look much like a lake at all. It’s been filled with concrete to keep radioactive matter away from shore. However, standing near the lake would still be a great risk.

3 thoughts on “Lake Karachay – Most Polluted Place on the Planet”