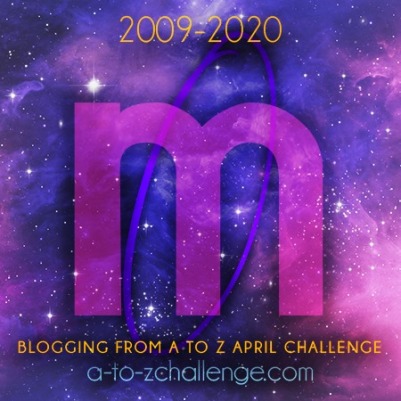 Mysteries are something we never get bored of. Here are a few mysterious places round the world that left me in awe.

This mansion was built in 1886 by Sarah Winchester, whose late husband had invented the Winchester rifle, in San Jose. She spent three decades creating a labyrinth of 160 rooms, two basements, 10,000 windows and 2,000 doors, many of which lead to sudden drops. Some staircases lead to ceilings and dead ends. A popular theory is that, she created such a confusing maze like mansion to keep the ghosts of the people who were killed by her late husband’s invention, at bay. 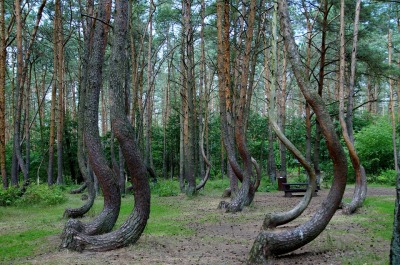 This forest got its name because of its 400 crooked-shaped pine trees which were planted around 1930. The trees are bent over almost 90 degrees at the base of the trunk, and curve back to grow straight up towards the sky. Some believe that some sort of tool was actually used to make the trees grow this way, while others believe a snowstorm arranged them this way. However, the real reason is still to be discovered behind these mysterious trees. 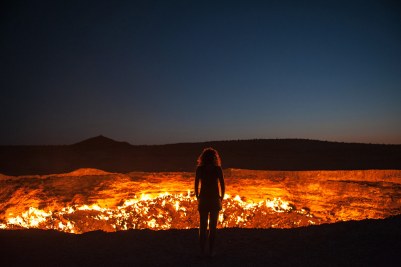 In 1971, a gaping, fiery crater opened up in the desert of northern Turkmenistan, when engineers were drilling a natural gas field in the desert. Suddenly a portion collapsed into an underground cavern. It was set alight by the Soviet scientists to prevent gases from spreading, making it look like a Door to Hell! The Darvaza Crater continues to burn till date!

The Great Pyramid of Giza, Egypt

The Great Pyramid of Giza, constructed more than 4,500 years ago, was the tallest structure for 3,800 years. Scholars haven’t been able to understand till date the types of tools used by the Egyptians, or how they managed to stack the stones , or how did they lift the stones that weighed 60 tons each! Surprisingly, not a single ancient document has been discovered that mentions how the pyramid was built.

Lake Hillier is famous for it’s mysterious bubble gum pink color! Yes! A pink lake! Some speculate that the lake’s color is the result of high salinity combined with the presence of a salt-loving algae species and pink bacteria. It maintains it’s pink shade year-round. The water even retains its rosy hue when bottled. However, the water does not appear to pose any danger to humans. But, since the island is used only for research purposes, swimming isn’t possible here. Tourists can admire it only from above on helicopter rides.

Situated in Rajasthan, the Bhangarh Fort was built around 16th Century AD by Raja Bhagwant Das. Haunted by the spirit of the princess, it is known to be one of the most scariest places. It is said that a Sinhai’s (Tantrik) marriage proposal was rejected by the princess and he had cursed the entire village to perish. Soon a famine hit the village and nobody survived. Many people visiting here confirm an unsettling presence of an otherworldly force and bizarre sounds. In fact, a “no entry after dark” sign has been put up by the Archaeological Survey of India.

One thought on “Mysterious Places on Earth”