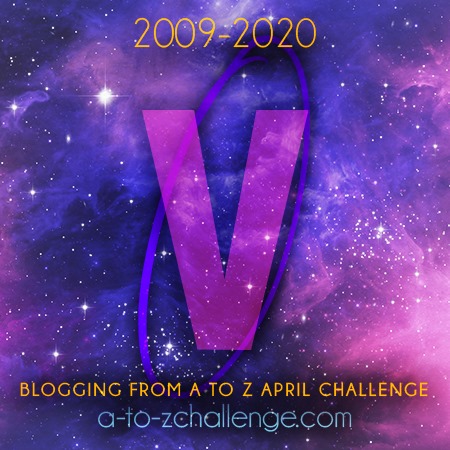 No, we’re not talking about the Marvel superhero with fast healing powers, razor-sharp claws and acute senses. This is the real-life wolverine which is the largest land-based member of the weasel family (mustelidae). Not many of us know much about these little but vicious creatures that generally weigh only between 25 and 40 pounds, but can drive mountain lions and grizzly bears away from their own kills! Wolverines are even willing to take porcupines as prey. They are not immune to the quills of a porcupine, they simply don’t care! Aren’t these creatures giving some serious motivation here? Or are they just stupid?

They literally eat anything

So, we’ve already established that wolverines are crazy creatures, but, the craziest part is yet to come. They eat anything and everything. These omnivorous beasts eat both plants and meat including dead animals, live animals, big and small. In addition, they even eat bones and teeth! They take their food way too seriously and eat way more than you’d expect for this small animal to.

Their scientific Latin name is “gulo gulo” which means glutton, as in they eat like pigs! 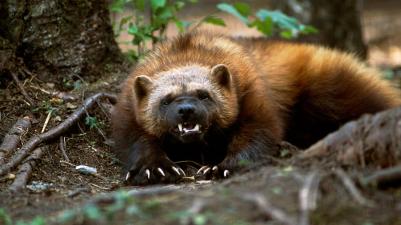 Wolverines spend most of their lives alone, away from other wolverines too. They don’t have time for socializing as they are busy eating stuff, and killing stuff so they can eat them too. They can willingly travel up to 24 km a day to look for something to eat. They sometimes even follow a pack of wolves to munch on their leftovers after the wolves eat, but they don’t mingle with the wolves.

Just because they are shy, doesn’t mean they are scared. Wolverines don’t back down, so if you ever face one, don’t try to scare them off or you might get a nasty surprise in the form of an angry wolverine rushing at you! 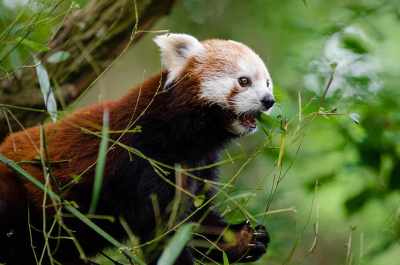 These little cute looking creatures are very very stinky. They spray a nasty-smelling liquid on trees and bushes to mark their territory. They even spray this stinky liquid on their stored food to keep other animals from even touching it. They unleash the smell as a weapon too, when they feel threatened or really cranky. 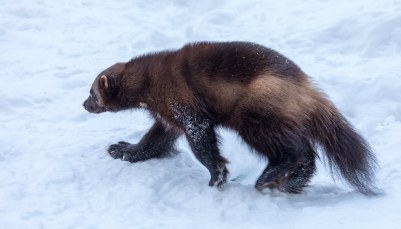 No, it’s not their unlimited healing ability or indestructible claws! Wolverine fur does not hold moisture, making it frost-proof in cold weather. Their fur was used by native Americans for their hoods and coat cuffs. Furthermore, wolverines have broad, furry paws that act like snowshoes which allow them to skateboard their way at 30 miles an hour, even in the snow.