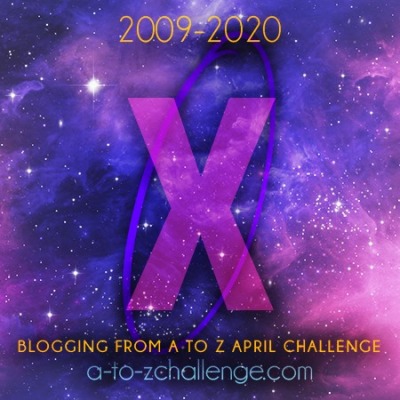 The human body is no less than a wonder. It is one of God’s finest and the most complex creations after all. Here are some startling facts about the human body.